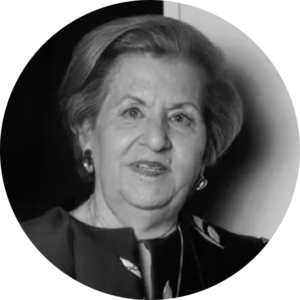 Catherine SOFIANOU is the President of the SOFMEDICA Group, an acknowledged high-end healthcare technologies & services provider based in Southeastern Europe with major headquarters in Athens – Greece and Bucharest – Romania.

In the early 1990s, Catherine Sofianou saw the opportunity in the healthcare field in Southeastern Europe and had the courage to seize it: she incorporated in 1994 in Bucharest – Romania a company specialized in high-end medical technologies from the United States which nowadays takes pride in having first introduced several innovative therapies in the whole region such as the Artificial Heart and the Robotically Assisted Minimal Invasive Surgery.

Today Catherine Sofianou is splitting her time between Bucharest and Athens being head of the family-owned group of companies occupying more than 160 healthcare professionals based in 5 different countries Romania, Greece, Hungary, Bulgaria & Cyprus.

Catherine Sofianou has received an impressive number of international awards, being a top leader in healthcare technologies.

May 2005 – Member of Honor, title awarded by “Renasterea Foundation” for her constant contribution in the project fighting breast cancer.

March 2006 – Honoree of “The Leading Women Entrepreneurs of the World,” title awarded by Princess of Thailand.

November 2010 – Certificate of Excellence awarded by The Academy of Romanian Scientists for the overall contribution of her group of companies in the progress of medicine and science in Romania.

February 2013 – Knight of the Order of the Crown of Romania, invested by His Royal Majesty King Michael I of Romania for her professionalism in leading one of the famous Romanian companies in the healthcare field in Romania and for her generous contribution to philanthropic activities in a ceremony which took place at the Peles Castle in Sinaia.

April 25, 2015 – Catherine Sofianou received from the Pope and Patriarch of Alexandria and all Africa, Theodore II the greatest honorary distinction this far, the Cross of Archontisa Ekklision for her overall contribution to the healthcare field and not only.

On November 25, 2016, she also received the Grand Cross of Saint Sabbas the Sanctified from the Pope and Patriarch of Alexandria and all Africa, Theodore II. Following this, on November 27, 2016, the Greek Community of Cairo, during its meeting of the Board of Directors decided to name Catherine Belefanti-Sofianou “Great Benefactor”, according to article 46 of its Statute.

On October 25, 2017, she received on behalf of His Majesty King Michael I of Romania the Cross of the Royal House of Romania for her generosity, discretion and deepness with which she has been supporting for years the social projects of the Foundation Princess Margarita of Romania and the initiatives of the Royal Family for a stable and dignified Romania.

At the beginning of 2019, Catherine Sofianou was appointed Vice-President of the Greek Chapter of the International Friends of the Bibliotheca Alexandrina (IFBA) and of the Egypt – Greece Friendship League.

In March 2020, Catherine Sofianou was honoured to have a speech on the advantages of women in the position of Business Leaders at the Women Economic Forum that took place in Cairo between March 4 and 9, when she also received the Award for “Exceptional Women of Excellence”.

In November 2020, due to pressing personal reasons, she proposed to Prof. Christos Zerefos to take over the position of President of the Greek Chapter of IFBA and stepped down from this role. Following her resignation, she was elected Honorary President by the Board of the Chapter.

On April 2, 2021, nominated by the Secretary General of Greeks Abroad and Public Diplomacy, Prof. Ioannis Chrysoulakis, Catherine Sofianou was awarded the International Recognition Award during the second edition of the Greek International Women Awards (GIWA) organized under the auspices of the General Secretariat for Greeks Abroad and Public Diplomacy of the Ministry of Foreign Affairs of the Hellenic Republic.

On May 27, 2022, at the initiative of the Greek Embassy in Bucharest together with the Hellenic-Romanian Chamber of Commerce, and on the occasion of the International Women’s Day, she received a distinction for her business, cultural and charitable activity as a Greek businesswoman in Romania. 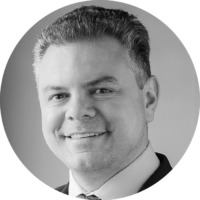 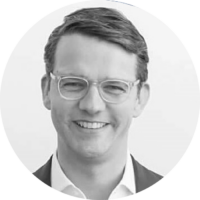 Dr. Richard K. Lenz was born in London, UK where he started his career in Mergers and Acquisitions (M&A) at… 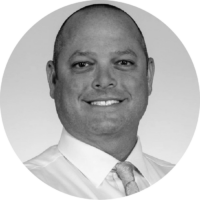 Kevin Collins is the Chief Revenue Officer of Lucira Health, a medical technology company focused on the development and commercialization… 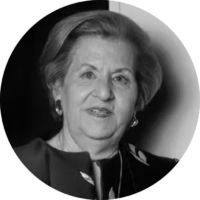 Catherine SOFIANOU is the President of the SOFMEDICA Group, an acknowledged high-end healthcare technologies & services provider based in Southeastern…

Find more
We use cookies on our website to give you the most relevant experience by remembering your preferences and repeat visits. By clicking “Accept All”, you consent to the use of ALL the cookies. However, you may visit "Cookie Settings" to provide a controlled consent. Read More
SettingsAllow Deny
Cookies settings